Lubaaba Al-Azami is a NWCDTP funded third year doctoral researcher in the Department of English at the University of Liverpool.  Her research is a decolonial and feminist study of early English encounters with Mughal Indian women. She is Founding Editor of memorients.com and tweets @Lubaabanama.

Samera Hassan began a PhD at the University of Sussex researching the changing perceptions of Islam in English writing between the first two printed English translations of the Qur’an in 1649 and 1734. She is Deputy Editor of memorients.com and tweets @samerahassan. 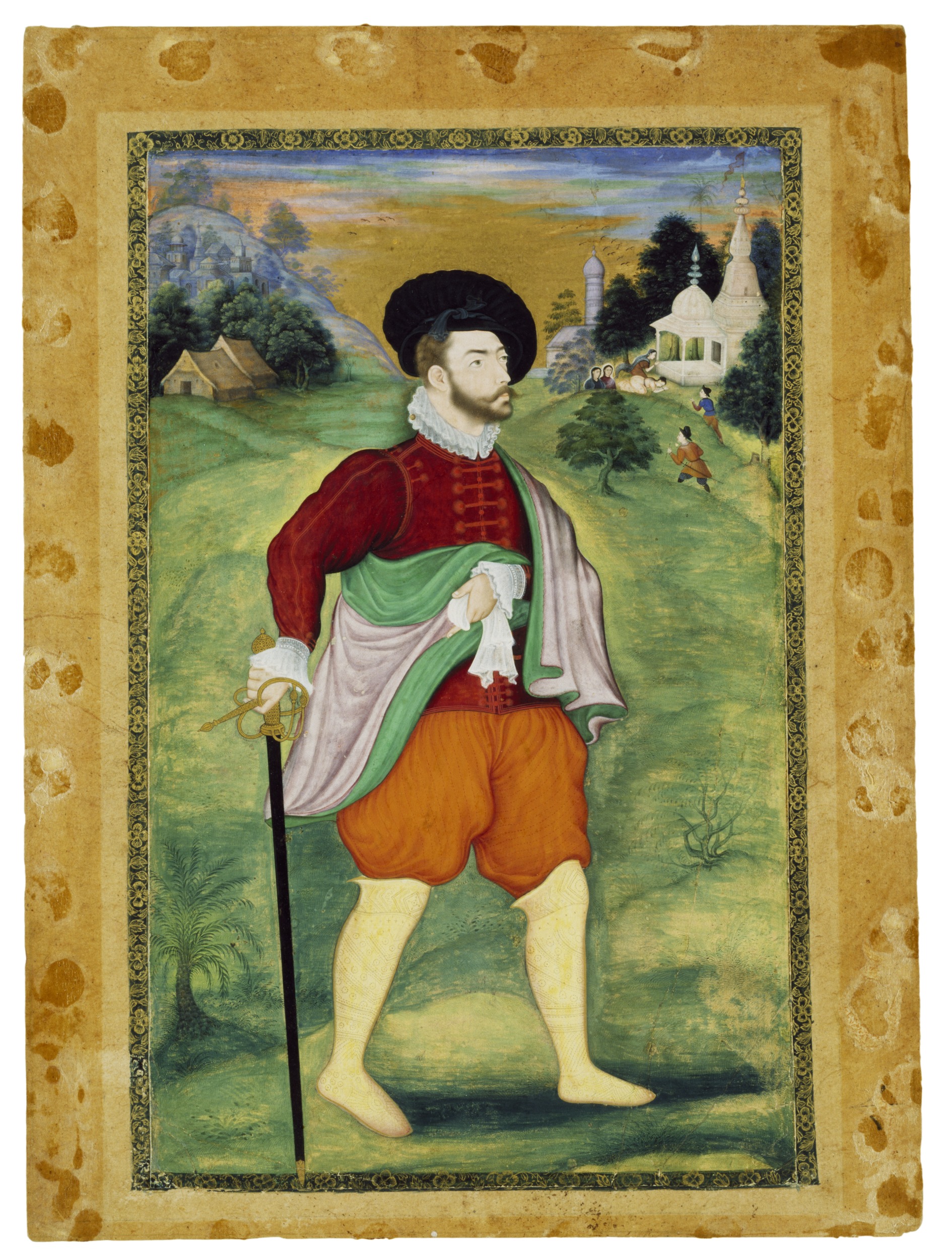 Just over 400 years ago Sir Thomas Roe, England’s first official ambassador to the Mughal Empire of India, returned after four years at the court of the Emperor Jahangir. Sent by King James I in 1615 to secure favourable trading terms for the fledgling East India Company, Roe would return to London in late 1619 empty-handed of the treaty sought. Nonetheless, the embassy was a landmark in Anglo-Mughal relations, the effects of which forever changed both India and England. The ambassador’s experience is just one facet of a web of early cross-cultural encounters and exchanges between England and the three greatest Islamic empires of the early modern age: the Mughals, Safavids and Ottomans.

Medieval and Early Modern Orients (MEMOs) is an AHRC NWCDTP funded project that seeks to illuminate these encounters, and be a digital hub for the historic engagements between England and the Islamic Worlds. Our dedicated pages on the Ottoman, Safavid and Mughal empires contain specialised maps alongside engaging resources on points of encounter. We hope readers will particularly enjoy our Blog, regularly updated by our international team of researchers working through the archival trenches. The News and Events pages will list all relevant happenings medieval and early modern. We also look forward to hosting freely accessible digital MEMOs events in the near future. Above all, we look forward to engaging with you; your announcements and guest blog pitches are warmly invited through the Submissions page, and we look forward to interacting with you on our Twitter, Facebook and Instagram.

MEMOs goes live at an unusual and uncertain time. The repercussions of the COVID-19 pandemic continue to be felt acutely worldwide, and no less in academia. The closures of universities, libraries and other institutions of learning, alongside the postponement or cancellation of conferences and international travel restrictions have severely limited face-to-face learning, networking and collaboration. This has imposed a necessity to find creative ways of exchanging knowledge.

MEMOs is also going live in the midst of one of most defining moments in modern memory. Black Lives Matter has in recent weeks catapulted to the global consciousness the historic decolonial movements that have long sought to critique and disrupt prevailing discourses around white supremacy and empire. Learning from our forebears and in solidarity with our colleagues, MEMOs joins that movement as a decolonial platform to discuss, dissect and disrupt accepted knowledge around England’s early interactions with the wider world in general, and the Islamic worlds in particular. By critically and conscientiously challenging prevailing accounts of history established by dominant powers, we aim to inform and equip our readers to confront these narratives and the inequities that they help support to this day.

The online presence of MEMOs enables us to come together, beyond the necessary physical restrictions placed on us, to collaborate on a truly global scale. By connecting people with knowledge and with each other, MEMOs seeks to build an enriching and boundary-defying network of ideas, research and action. If all the world’s a stage, as Shakespeare’s Jacques would famously have us know, we contend that all the people are merely travellers, journeying to many parts. In these strange times, we wish you health, safety and an uninhibited curiosity, as we welcome you aboard this digital medieval and early modern voyage.

This site uses Akismet to reduce spam. Learn how your comment data is processed.