Research and Creation of a New Libretto for Opera

Poetry and Opera: What Does the Poet Bring to the Art of Libretto

This project is a collaboration between Manchester Metropolitan University, Royal Northern College of Music and the BBC Philharmonic Orchestra.

Acclaimed poet W.H. Auden wrote the libretto for Igor Stravinsky’s The Rakes Progress (1951), resulting in what many regard as the high-point of English Language Opera. More recent examples of successful poet-composer partnerships can be seen in Alice Goodman and John Adams’s Nixon in China (1987), and David Harsent and Harrison Birtwistle’s The Minotaur (2008). This doctoral research project aims to blend a creative and critical project to investigate what exactly a poet, specifically, brings to the writing of libretto, which results in such dynamic creations. 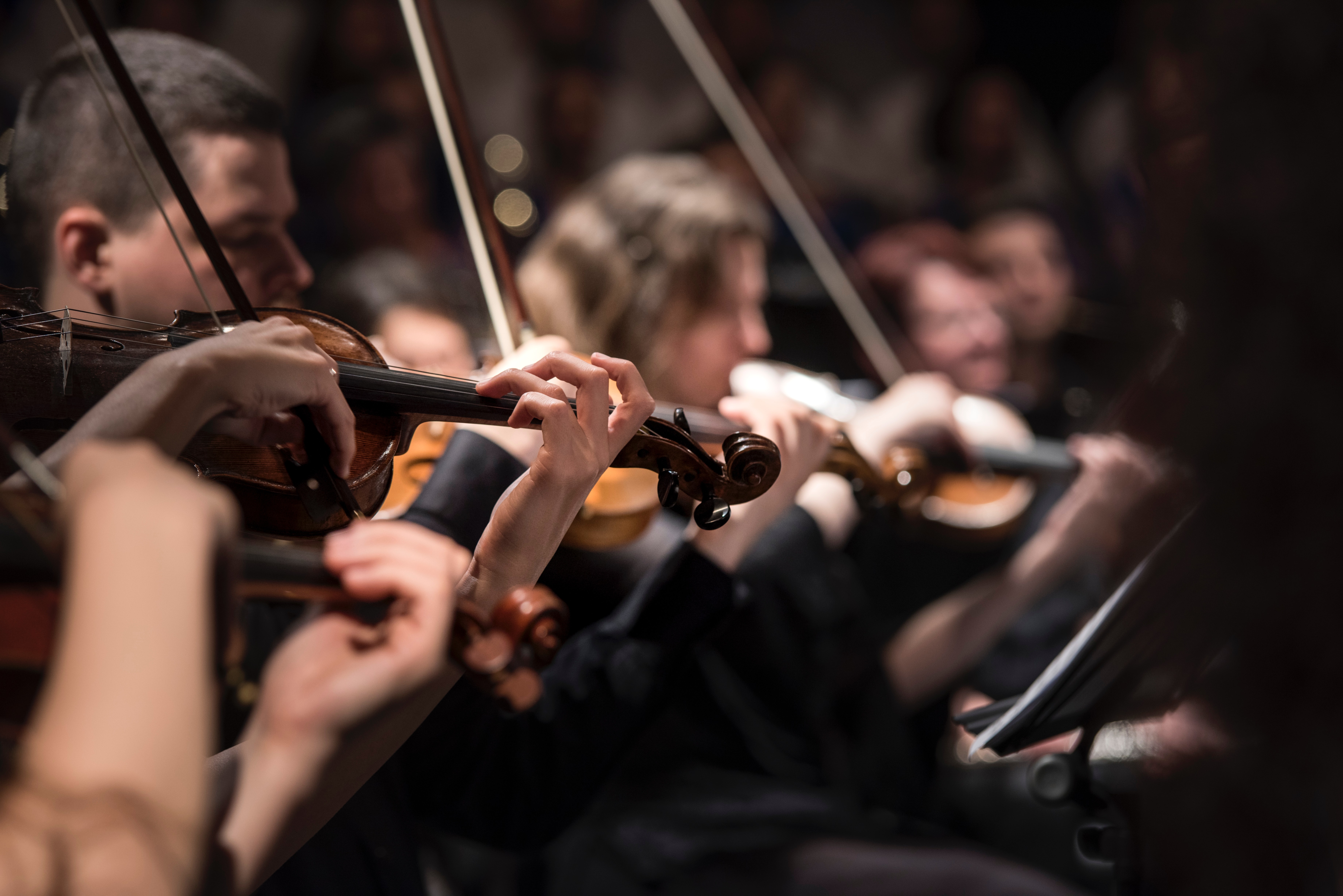 Further to this is the additional contribution to academic learning by offering an example of an original means of envisaging the PhD structure: this time as a collaborative, intertwined project, where two researchers work on a single creative output.

The main objective of this project will be the creation of an original opera to be performed by the BBC Philharmonic Orchestra and staged on national radio. Partnered to this will be a critical appraisal of the conceptual difficulties of both the artistic challenge of writing libretti and a critique of how this structure of two participants working on one doctoral output might function in its methodological approach.

An original contemporary opera produced through the BBC Philharmonic will be the major output from this collaborative research project. As this is a joint PhD, the first of its kind, the research interrogates the very nature of creative collaboration between poets and composers, as well as a critical commentary and series of interviews with other artists who have participated in collaborative projects. Intermediality is key to this endeavour, exploring the intersections between the media of writing and composing from a literary perspective.

The co-dependency and interconnection of the twinned PhDs was central to the initial vision of the project, and will, as such, be reflected in both the creative and critical components of the thesis, with relevant thought being given in the thesis itself as to how this partnership functions and offers template, or otherwise, for future projects.

The project will have significant and long-lasting benefits in terms of personal and professional development – the PhD not only provides an advanced research degree necessary for entry into an academic career route, but detailed investigation into the operatic form broadens the skillset of the poet’s repertoire. In terms of impact beyond the academy, the opera-in-progress is themed around the pressing contemporary issue of climate change. The ambition is to use such a theme to engage new audiences in the operatic genre with meaningful self-reflection.