The British Library is the national library of the United Kingdom. It gives access to the world’s most comprehensive research collection with artefacts from every age of written civilisation, supports traditional and digital scholarship and engages researchers and the public through online resources, events and exhibitions.

The team in charge of organising the National Libraries Now conference, composed of members from the British Library, Royal Library of Belgium, and National Library of Jamaica, advertised for a PhD researcher to support the planning and execution of a two-day international virtual conference for national library professionals. The broad aims of this project were to help design, promote and host a successful conference and to establish a set of legacy materials which would form the basis for future conferences. 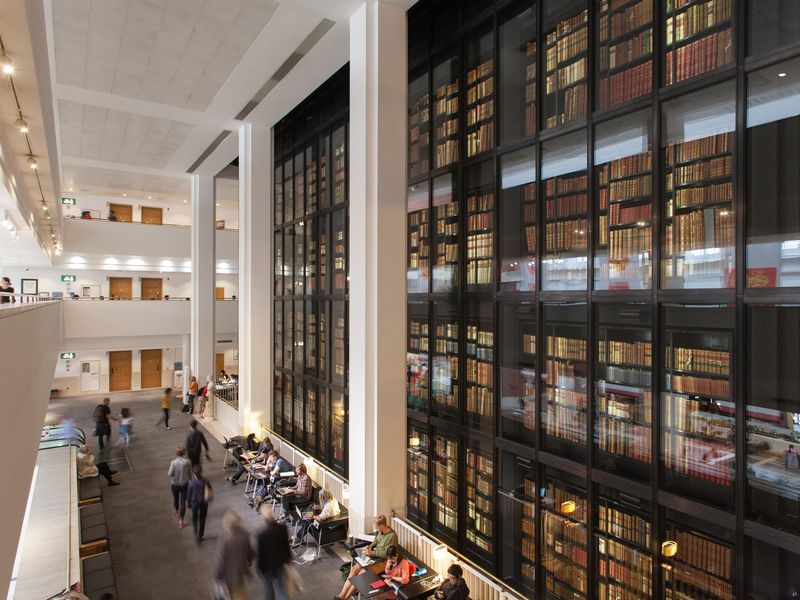 Jemima built on the work already completed by the conference team – established in 2020, the team had already begun changing the logistics of the conference in light of the pandemic. They had published a call for papers and identified institutions to target with promotional materials. Jemima’s role within the conference team was wide ranging, with activities including:

Jemima also produced a final report which summarised and analysed the conference activities and presented a list of recommendations for the organisation and running of future National Libraries Now conferences.

Supporting the British Library to move the conference from in-person to virtual removed funding as a barrier to attendance and enabled features such as live closed-captioning to be used to increase accessibility for participants during live presentations. The final report highlighted  how foundational aspects of conference organisation such as who is invited to form part of the conference team and identifying sources of funding ultimately shape the outputs of the conference. For National Libraries Now as an ongoing initiative, it is important that the conference team represents a number of global regions and several national institutions. Another key recommendation for future conferences was to seek funding from outside of Europe and North America, in order to benefit from the region-specific promotional channels which come with such funding.

Thanks to this report, British Library can evidence the success of cross-national collaboration between institutions and encourage further outward-looking initiatives, in addition to those already established at the Library. The findings also evidence both the challenges and opportunities involved in planning virtual events, which is especially important as the British Library continues its post-pandemic reopening, with virtual or hybrid events a regular part of the calendar.

There have been so many benefits from this placement! Experience organising an online conference, including identifying the best online platforms to use; scheduling panels effectively when working with a variety of topics and timezones; engaging meaningfully and productively with overseas colleagues over email and via video conferencing; promoting effectively via mailing lists and social media. Further opportunities created by this collaboration include conversations with curators in the Europe and Americas offices, identifying collections which could form the basis for a post-doc research project. I also hope to be involved in an upcoming series of seminars building on the conversations staged during the National Libraries Now conference. These seminars will make use of the funding remaining from the conference, and coincide with the IFLA conference taking place in Dublin over the summer. Jemima Hodgkinson / University of Liverpool

I can’t recommend this type of PhD collaboration high enough. We benefitted from an astute and refreshing outside perspective on what had previously been a relatively inward-looking project. The researcher, less burdened by organizational procedures, was able to question assumptions and offer alternative solutions to problems. The project team also benefitted (and learned!) from the skills the researcher had developed during their PhD; namely networking, teamwork, and organisational skills, as well as their knowledge of digital tools which proved essential in driving the project forward. On a personal note, I really enjoyed working with such a curious and enthusiastic student and having the opportunity to learn about their research and aspirations. It was a pleasure to introduce her to colleagues whose research interests crossed over and I’m sure there will be lasting connections made as a result of the scheme. Lucy Rowland / British Library Curator