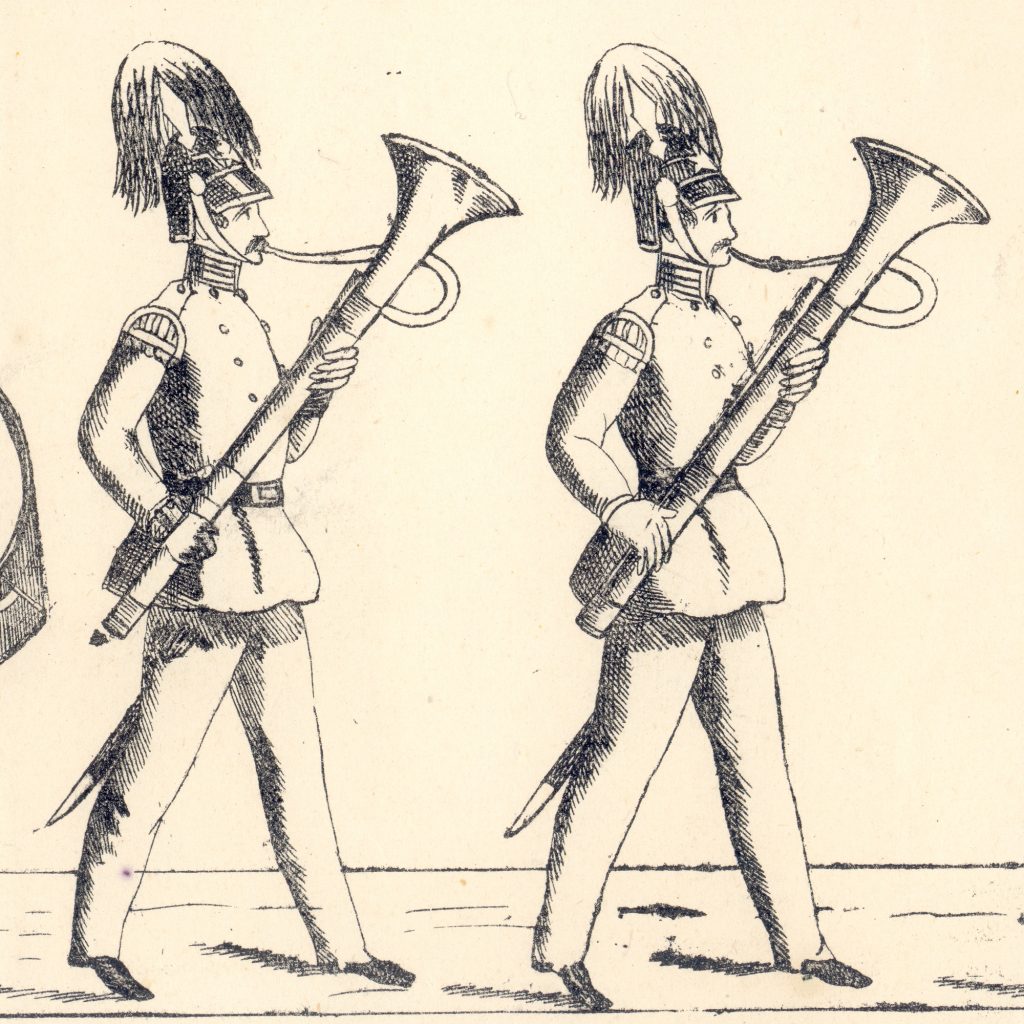 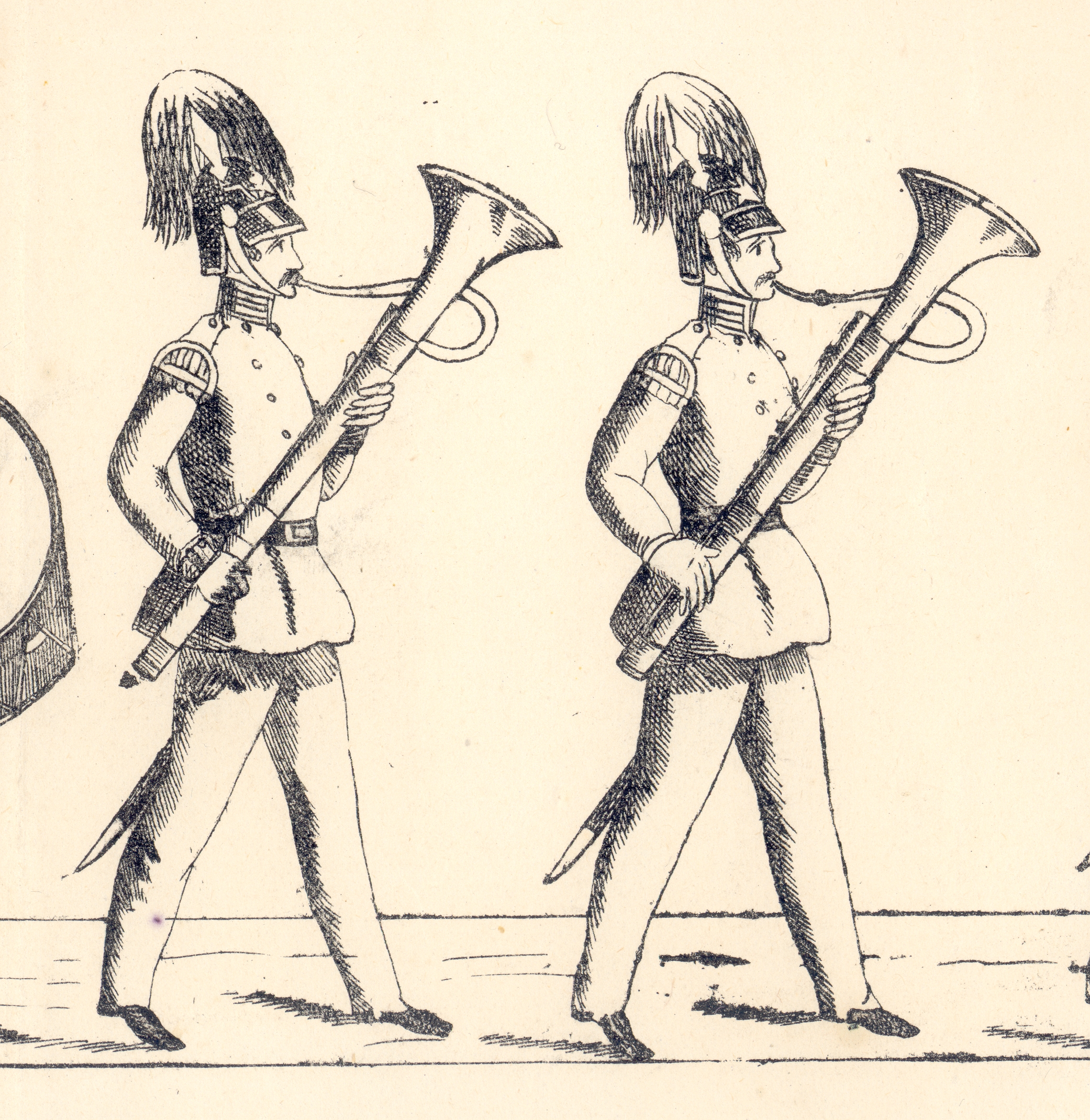 Music instrument museums operate a difficult balancing act. Like any other historical collection, they have a responsibility to preserve the past in a manner that is relevant for the present, and also able to inform the future. However, what is contained within are not merely objects designed to be simply observed or even mechanical means of sound production, but tools for formulating one of the most fundamental acts of artistic expression. As I began my placement project at the Musical Instrument Museum of the University of Leipzig, I was thrown into the middle of this dichotomy. On one side is a research team dedicated to analysing and documenting the role their instruments  have had over the course of history, and developing means of propagating their findings with the wider world. On the other are museum workers who prioritise conservation and care of such objects. As an artistic performer-researcher, both of these worlds are relatively alien to me, but the possibility for symbiotic connections was clear. Researchers are looking for broader methodologies to contextualise their findings; museums are trying to find new ways of engaging with their visitors, and performers are trying to discover new aesthetic dimensions to contribute to their creative processes.

Of course, such interdisciplinary projects are not without their challenges, and significant hurdles were encountered. For example, my initial organisational work involved assessing the availability of condition of the instruments relevant to my research, as well as cataloguing existing documentation. The research department has a state-of-the-art online catalogue, presenting their objects and all associated people, places and writings in an open-sourced, ground-up network of data. However, much of this data hasn’t been updated in decades, be it from inconsistent, incomplete, or inaccurate measurements, or records of instruments that were lost or destroyed during World War Two. Conservation methods also often proved to be significantly obstructive. I failed to gain permission to play any of the metal-based instruments due to lack of appropriate facilities for making recordings, while it was also revealed that a common chemical used under the DDR for preserving wooden instruments was DDT, meaning that such objects could only be handled under extremely controlled circumstances.

Despite such difficulties, my placement project formed a highly valuable learning experience. I gained an insight into how such collections are organised and how best to interact with them as a performer-researcher in order to gain access to unique ranges of objects that are crucial to understanding the history and development of my field. I also made many great new colleagues with whom I am already planning future research projects. The first of these was realised through a day-long symposium which we organised in June 2022. This was not only an opportunity to share and discuss some of our most recent research, but also a chance to bring together further professionals and academics in our field, including a curator from the Metropolitan Museum of Art in New York, and a professor from the University of the Arts in Graz.

Jack Adler-McKean is completing his PhD in Music Composition at the Royal Northern College of Music. You can read more about Jack’s placement project here.

This project was funded under the NWCDTP Research-Led Placement scheme.